welcome to Dudhsagar Research and Development 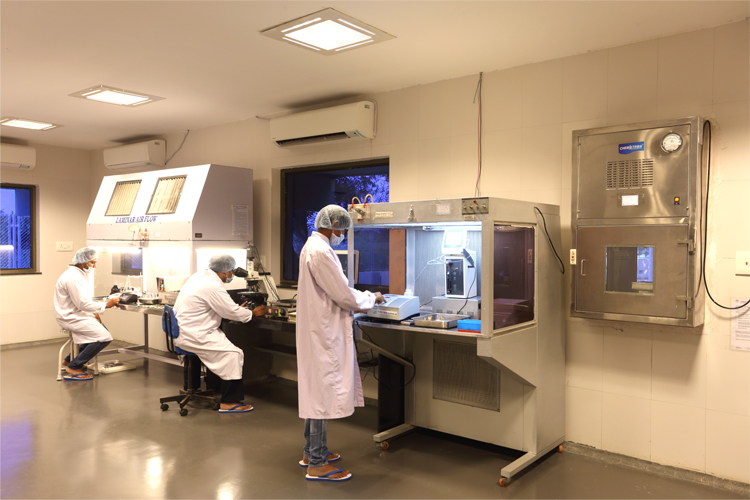 Dudhsagar Research and Development Association (DURDA) is actively engaged in genetic improvement of buffalo and cow. DURDA has undertaken Field Progeny Testing Programme of Mehsana buffalo since 1985 with techno-economic support of National Dairy Development Board, Anand.

Semen station was established under the edges of DURDA in the year 1979. Our semen station awarded "A" grade in evaluation by Central Monitoring unit (Government of India) since 2005. It has got ISO 9001:2015 Certification. More than 100 veterinary doctors are working toward enhancing productivity of milk cattle and buffalos. ‘SAGAR’ Semen does being supplied across India. DURDA offering best semen doses produced from Progency tested / genetically superior bulls. Come be a part of our colours of success & growth ,where dreams come true and growth is infinite, where past has been glorious and future is bright with Collective efforts, inclusive growth paving the paths of progress. 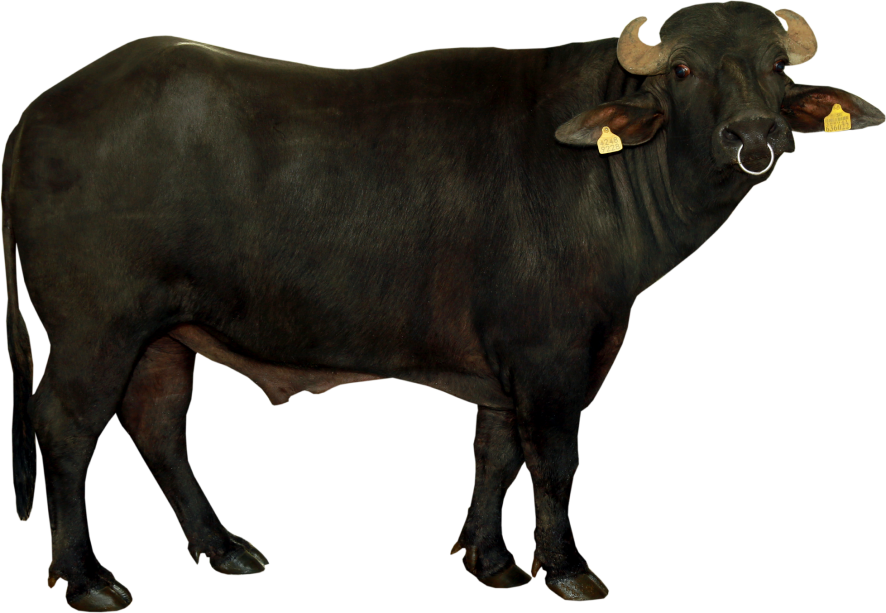 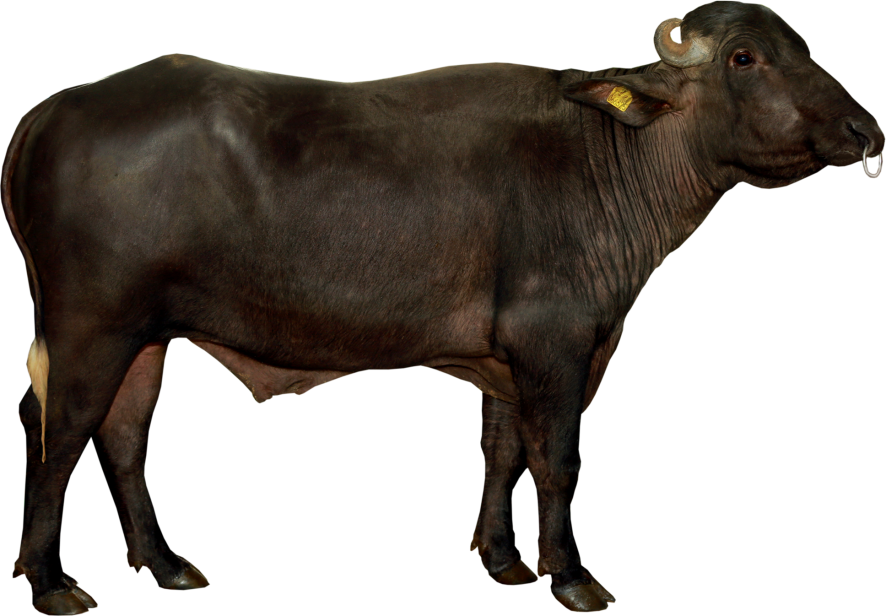 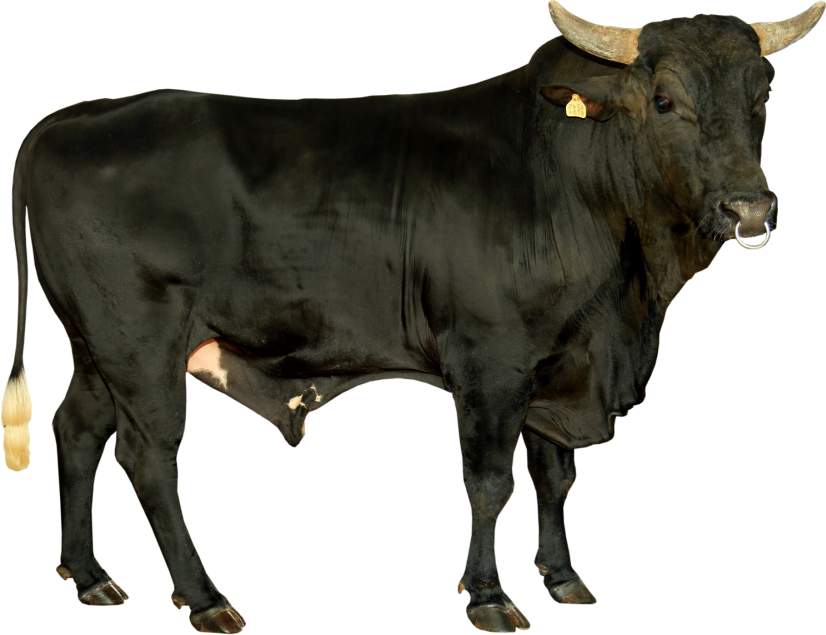 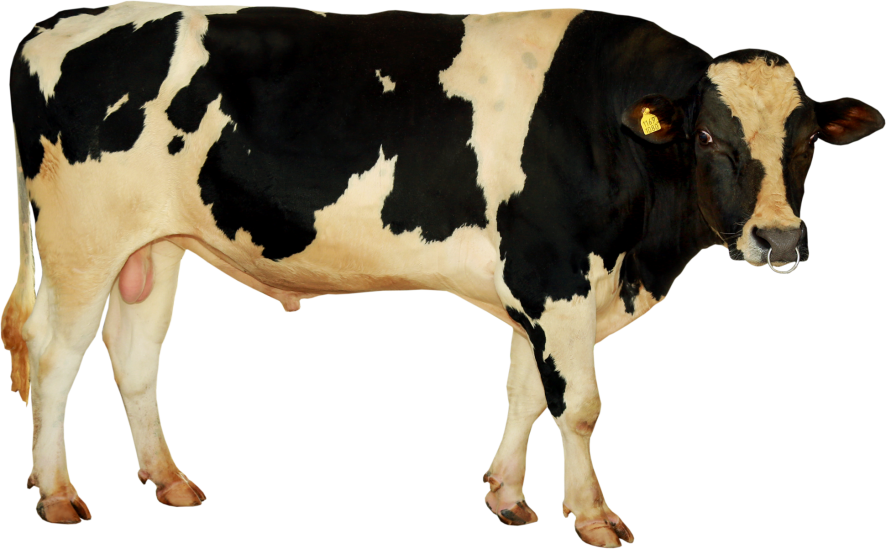 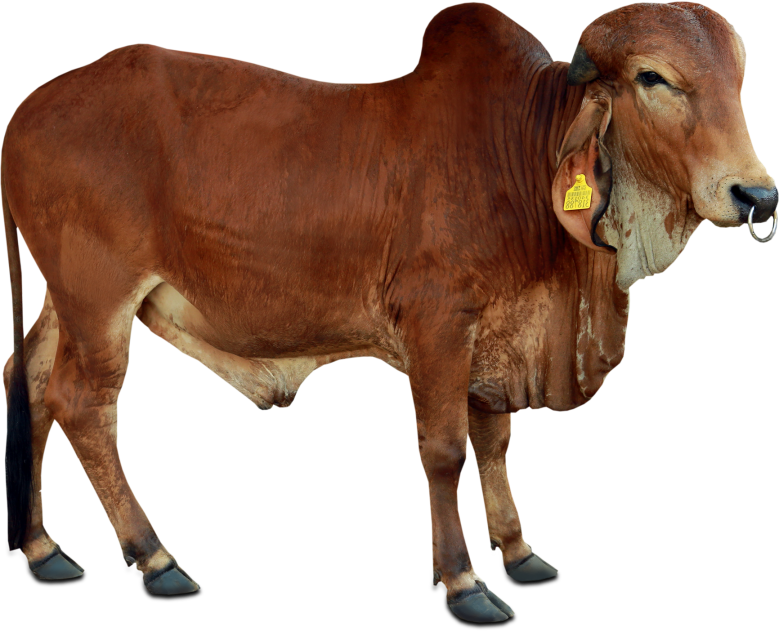 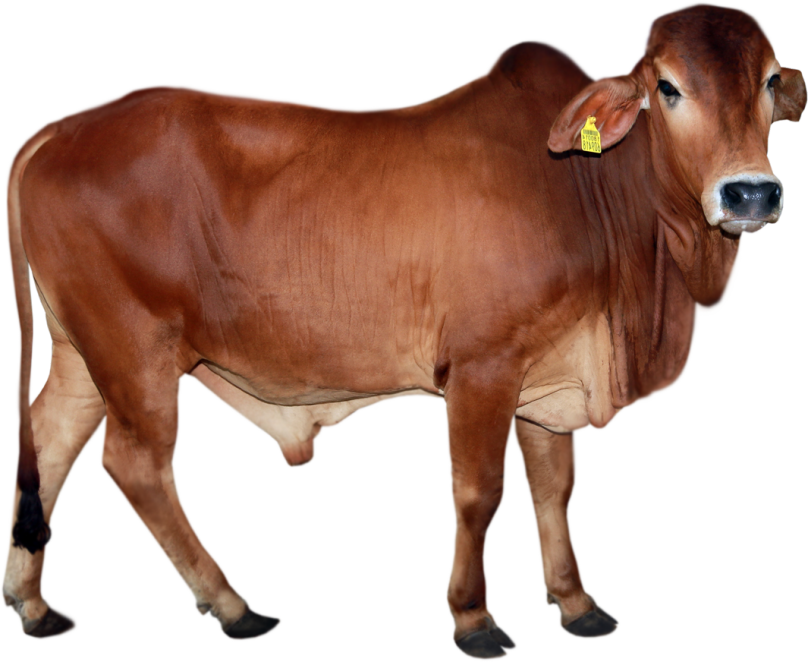 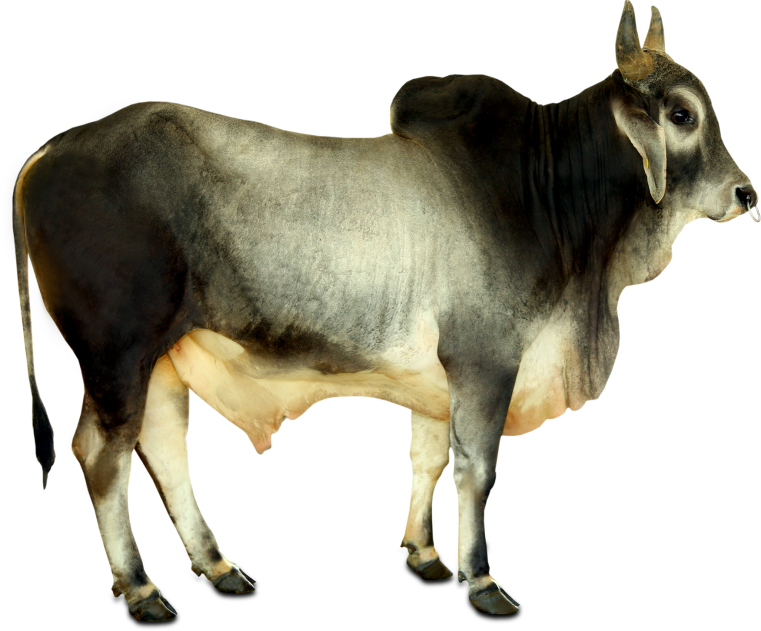 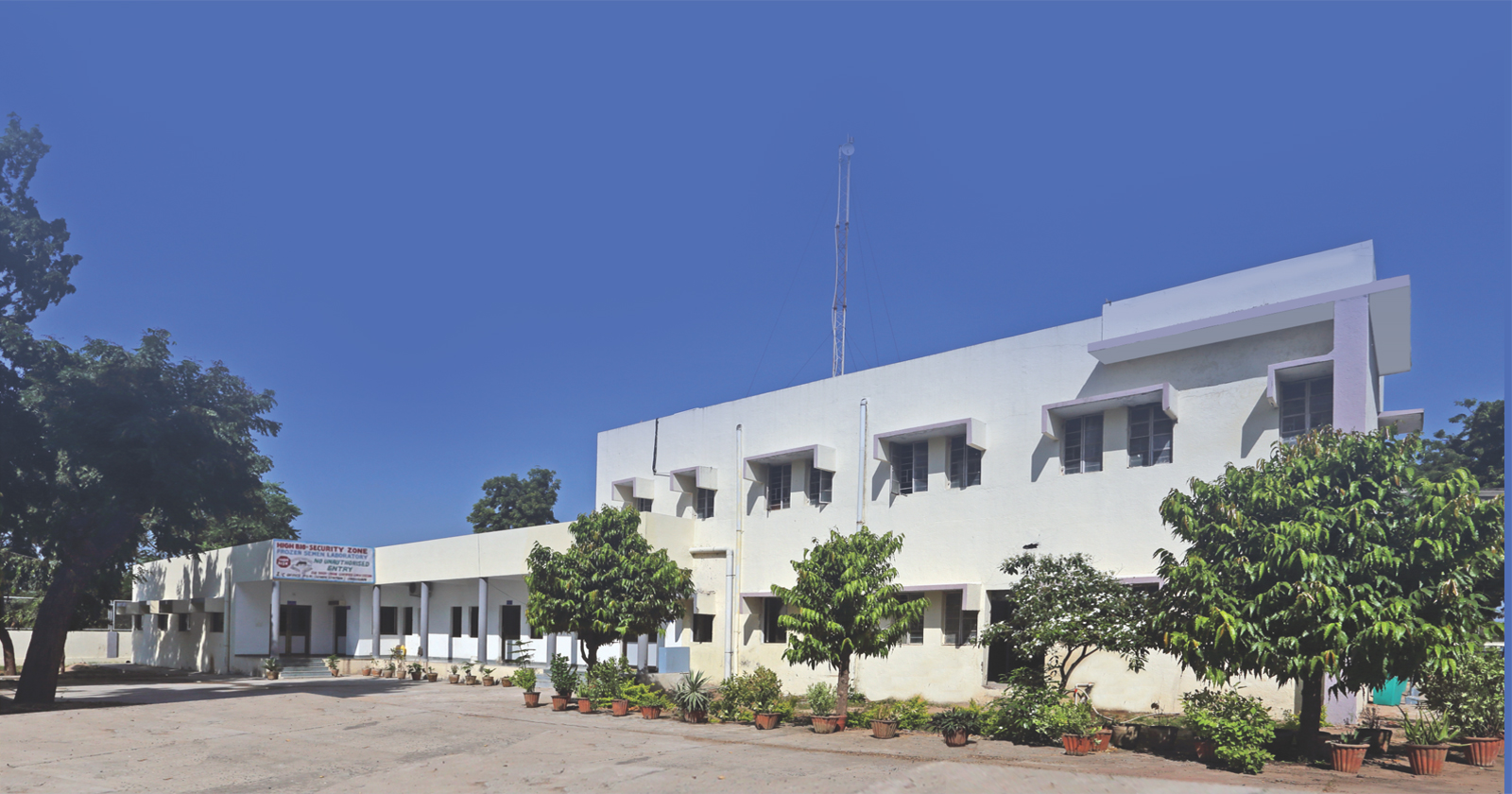